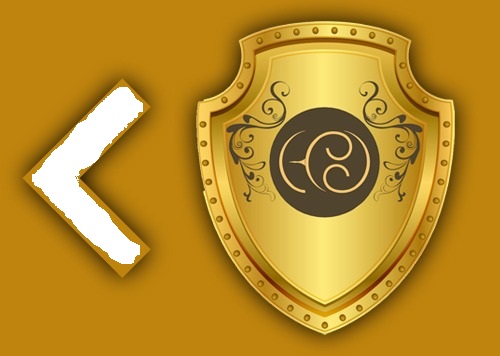 Popular Destinations in and around Patna:

Sanjay Gandhi Jaivik Udyan (also known as Sanjay Gandhi Botanical and Zoological Garden or Patna Zoo) is located off Bailey Road in Patna, Bihar, India. The park was opened to the public as a zoo in 1973. The park is Patna's most frequented picnic spot, with more than 36,000 visitors on New Year's Day alone in 2011.

The park was first established as a botanical garden in 1969. The then Governor of Bihar, Sri Nityanand Kanungo, provided almost 34 acres (14 ha) of land from the Governor House campus for the garden. In 1972, Public Works added 58.2 acres (23.6 ha) to this, and the Revenue Department transferred 60.75 acres (24.58 ha) to the Forest Department to help expand the park.